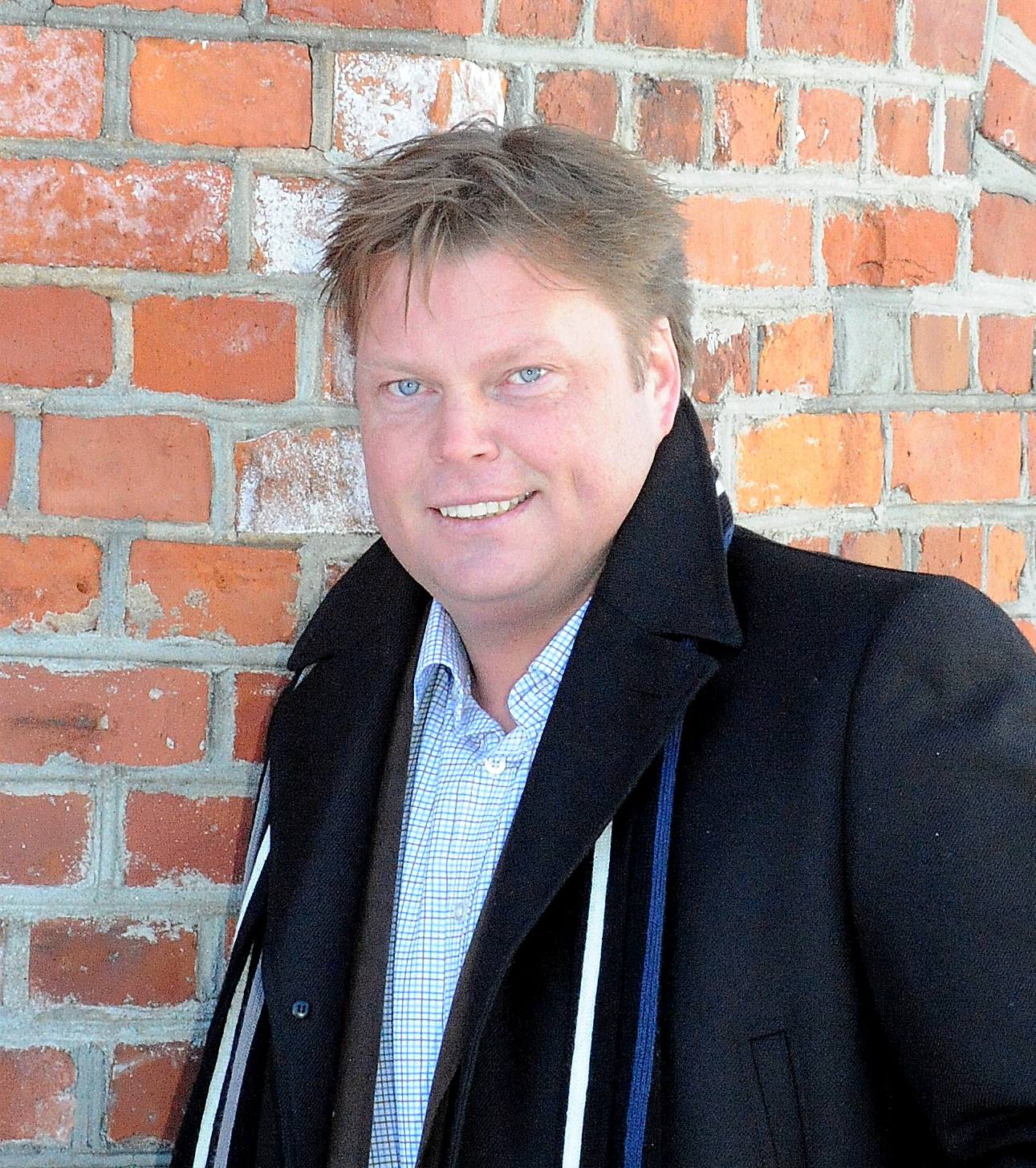 Jørn Lier Horst (born 27 February 1970) is a Norwegian author of crime fiction and a former Senior Investigating Officer at Vestfold police district. He made his writing debut in 2004 with ''Key Witness'', based on a true murder story. The detective character in his crime novels is William Wisting, and a television series based on the series was commissioned in 2016. He has also written children books, including a series named ''Clue'' and books about Detective agency no. 2. Provided by Wikipedia
Showing 1 - 1 of 1 for search: 'Horst, Jorn Lier, 1970-', query time: 0.02s
List  Tabulka
Search Tools: Get RSS Feed — Email this Search —
Loading...